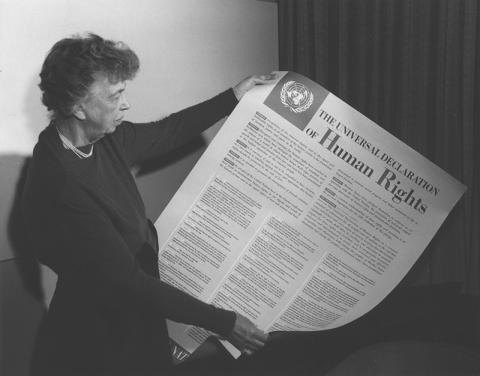 Genocides of the 20th Century

An exhibition by the Mémorial de la Shoah, Paris, France

Warning: this exhibition contains images that are graphic in nature and might be disturbing to some visitors.

The genocide is a specific breach of international criminal law and a very individualized concept. The specificity of this violation and the precision of this concept are underlined by the comparative approach of three mass murders perpetrated during the 20th Century, which have been proven beyond any reasonable doubt to be genocides. In chronological order, they are the destruction of the Armenians of the Ottoman Empire, of the Jews of Europe, and of the Rwandan Tutsis. These genocides are comparable. The analysis of their similarities and their differences allows for a better understanding of their respective mechanisms.

Each genocide is singular. By the irrationality of the motive, the radicalness of the group’s destruction, and its disproportion, the Holocaust is an unprecedented crime in the history of mankind, while the two other genocides partly fall under political motives.

This exhibition was designed, created, and distributed by the Mémorial de la Shoah in Paris, France (curators Georges Bensoussan, Joel Kotek, and Yves Ternon), and made possible through the generous support of SNCF. This presentation was made possible through the support of Fresno State College of Arts and Humanities, College of Social Sciences, and the Jewish Studies Program, the Consulate General of France in San Francisco, the Embassy of France in the United States, and SNCF.

For more information or assistance with physical accommodations, contact Barbara Windmiller at 559-278-7630 or barbarawindmiller@csufresno.edu.