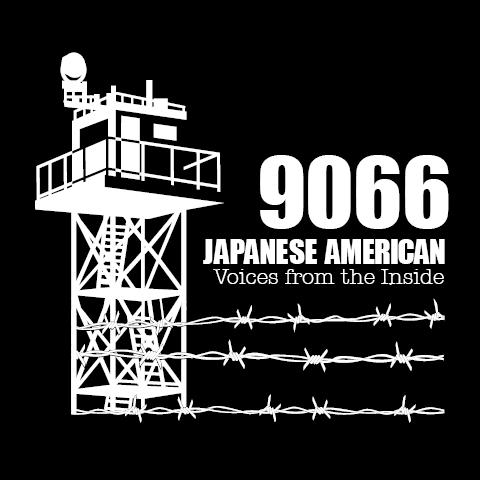 The Henry Madden Library presents a collaborative exhibition, and series of events, which examine the incarceration of 120,000 Japanese Americans in “exclusion areas” authorized by Executive Order 9066 which was signed on February 19, 1942, by President Franklin D. Roosevelt. This action had deep and profound consequences for all the families affected and the communities they left for decades—reverberations that are still felt today. Our exhibition explores this complex and searing episode in our history.

9066: Japanese American Voices from the Inside

This is a milestone event of the greatest importance to the Madden Library, which has collected the history of Japanese Americans for decades. It is a commitment shared by many other California State University campuses. A CSU consortium has collaborated on a shared digitization project that has been awarded a total of $620,000 in grant monies from the National Endowment for the Humanities and the National Park Service. The digital resource created from this collaboration will be of value to everyone—paying witness to what happened in the past so that it may never happen again.

For exhibition information or for further help, including assistance with disability accommodations or physical access, call the Fresno State Special Collections Research Center at (559.278.2595) or scrc@mail.fresnostate.edu.

Highlights of the exhibition include traveling exhibitions, art objects and objects made and used by the families in the camps.

The Gallery is located on the second floor of the North Wing.

The Balcony gallery is located on the third floor of the North Wing.

The Center is located on the fourth floor of the South Wing.

Arne Nixon Center for the Study of Children’s Literature

The Center is located on the third floor of the South Wing.

The Lounge is located on the second floor of the North Wing.

Co-sponsored by the Central California District Council of the Japanese American Citizens League as their annual Day of Remembrance.

During the reception, haiku written in the camps will be read by different performers in this intimate, haunting theatrical production organized by Peter McDonald, Dean of Library Services at the Henry Madden Library.

Wajo Kay Tokumoto of Hanford will be performing the koto and the Golden State Bonsai Federation Clark Bonsai Collection at the Shinzen Friendship Garden will be displaying one of their bonsai trees.

This is a screening of the new documentary, Resistance at Tule Lake as part of the Fresno State CineCulture series with a discussion led by director, Konrad Aderer from New York City.

This is a Edit-a-thon type of event focused on updating Wikipedia, a free online encyclopedia, on the subject of Japanese American internment during World War II. We hope we can get participants willing to help us inform the world.

This is a special adaptation of What We Could Carry.

Join us for an informative and emotionally powerful talk by Saburo and Marion Masada, who were both incarcerated as children in the Japanese American concentration camps during World War II. The Masadas have been educating people about the Japanese American experience ever since the 1970s, in hopes that mass civil rights violations based on race never happen again.

This talk will give people a chance to ask questions and engage in discussion on a painful topic that not many of their generation are willing to open up about, so this is a unique opportunity.

Karen is the daughter of Fred Korematsu, who was a key figure in a landmark U.S. Supreme Court case that challenged the constitutionality of Executive Order 9066.

The office of Congressman Jim Costa will be presenting a Congressional Resolution to the Japanese American Citizens League in recognition of the 75th anniversary of the passage of Executive Order 9066 in 1942. There will be an opportunity for people to take a photo with Congressman Costa or his representative and the Resolution.

For more information or assistance with physical accommodations, contact Sharon Ramirez at 559.278.5790 or sramirez@csufresno.edu.

Any type of poem will be accepted but it must relate in some way to the incarceration of 120,000 Japanese Americans in 1942 or its antecedents or aftermath or what reverberations it has for us today. We can also offer you topic suggestions that might inspire you.

Open to everyone in these categories and there will be three winners in each category:

Thank You to Our Sponsors!